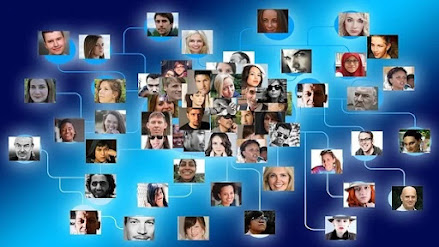 Mutual intelligibility is the relationship between languages or dialects in which speakers of different but related varieties can easily understand each other without prior familiarity or any special efforts. It is sometimes used as an important criterion for distinguishing languages from dialects, although sociolinguistic factors also play a significant role.
Mass communication can be defined as the process of creating, sending, receiving, and analyzing messages to large audiences via verbal and written media. Language and intelligibility play a crucial role in mass communication as it is all about connecting with the audience the right way and creating content that they can listen to, understand, and share with others. It is all about understanding the target audience and the place, the priorities of the people in that area, and the number of time people spends on media.
The CEO of assignment writing services said that it is essential to understand that intelligibility among languages can vary between individuals or groups within a language population according to their knowledge of various registers and vocabulary in their language. Their exposure to additional related languages, their interest in or familiarity with other cultures, the domain of discussion, psycho-cognitive traits, the mode of language used, and other factors also play a dominant role in determining how well they learn to speak or grasp another language. When two or more languages are similar enough that their speakers can understand each other without intentionally learning the foreign language, it is mutual intelligibility the similarity can be based on just tones, words, or even sentences.
People related to the field of mass communication, public relations specialists, journalists, broadcast professionals, advertisers and marketers, content writers, graphic designers and illustrators, public health educators, corporate media managers, and other media professionals use mass communication strategies to ensure mutual intelligibility. They come up with strategic ideas and plans and create broadcast news, online marketing campaigns, and public health announcements among others to ensure even people who do not the language can grasp the core ideas.
Entertaining of masses is the primary goal of mass communication, through different means. Many informative and recreational programs are designed for the entertainment of the public by mass media. These programs involve dramas, talk shows, dance shows, reality shows, music videos, etc. to make sure the audience understands what these programs are all about and appreciate the content, it is up to the creators to ensure mutual intelligibility. If the masses are unable to grasp the language or enjoy what they are seeing on their screens even if they are not native speakers, the efforts will be useless. 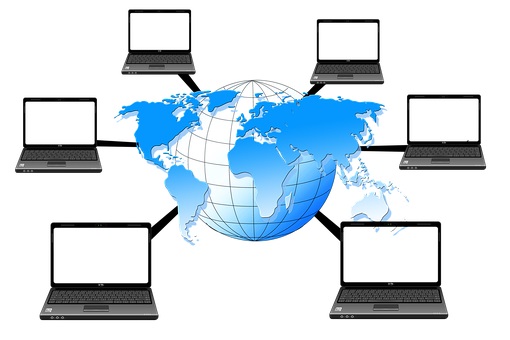 Intelligibility between languages can be asymmetric, with speakers of one language understanding people speaking the other language first. When it is relatively symmetric, it is characterized as "mutual". It exists in differing degrees among many related or geographically proximate languages of the world, often in the context of a dialect continuum.
Linguistic distance is the name given to the concept of calculating a measurement for how different languages are from one another. The higher the linguistic distance is, the lower will be the mutual intelligibility.
Before moving forward, it is necessary to know that the first language of any nation is known as L1 while moderate proficiency to understand a language is called L2. For people to achieve proficiency or understand a new language or L2, they need considerable time and effort through study and practical application.
The management of law essay writing service firm said mass communication makes use of mutual intelligibility very smartly. It is because when it comes to entertaining the masses or even keeping them updated with news, content creators need to learn the different values of different cultures even if they are not focusing on the language. The communicators should be fluent in the language they are communicating with the masses they are connecting with and use graphics, images, and other media to help the non-native audience understand what it is all about.
Advanced speakers of a second language normally seek intelligibility, especially in situations where they work in their second language and the necessity of being understood is high. However, many groups of languages are partly mutually intelligible, i.e. most speakers of one language find it relatively easy to achieve some degree of understanding in the related language(s). Languages are often genetically related, and they are likely to be similar to each other in grammar, vocabulary, pronunciation, or other features.
Mass communication also affects the fundamental economic and educational infrastructure that is the backbone of a society. It is necessary for the concerned authorities to keenly observe the changing attitudes or manners of people, especially where the culture is diverted or narrowed. Knowing the right way to communicate with masses is not just verbal, but it is also necessary to understand that non-verbal communication helps to connect with people who do not speak the same language. People who face problems in understanding language if they are living in some foreign land can communicate in another way.
The diversity of mass media formats and communication practices has paved the field for creativity and flexibility. Individuals with education in this field can look forward to doing things differently and creating a platform where mutual intelligibility is the priority. 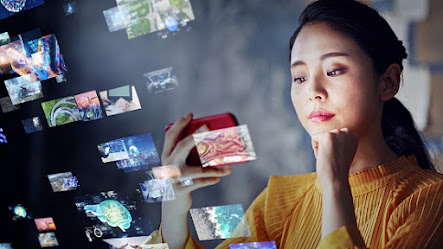 Popular posts from this blog

Marketing Trends 2022 - What Innovation We Will See? Introduction As 2022 is approaching, you might be evaluating and budgeting about the new digital marketing strategy. Yes, you are right. There is a lot to be considered as we have just recovered from an unforeseen public health emergency. COVID-19 affected everything, including industries, social norms, and compressed technological advancements. These technological advancements, which were to happen in years, took place in months. For many companies, 2022 will be a time to innovate their priorities and identify how to make their brand productive and effective. For digital marketing companies, AI and augmented reality are the new heights. These have been growing in the field of digital marketing for the last few years. Let’s take a look at the top digital marketing trends of 2022. 1. The Rise of AI According to the assignment writing service firm, artificial intelligence (AI) is the biggest promise of the future. Nowadays, companies like banking, healthcare, retail, etc., are alre
Read more

What Are The Most Common Formatting And Referencing Styles? 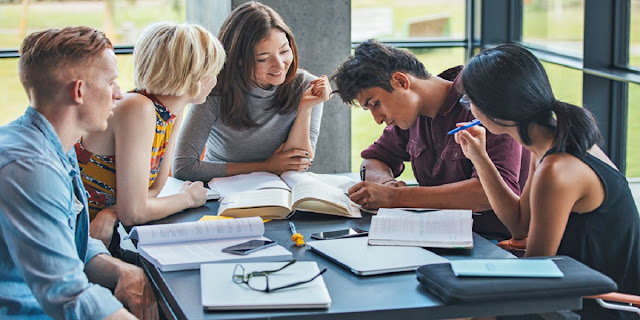